The world’s largest automaker announced Tuesday that it will begin selling fuel cell cars in Japan on Dec. 15 and in the U.S. and Europe in mid-2015. The sporty-looking, four-door Toyota Mirai will retail for 6.7 million yen ($57,600) before taxes. Toyota Motor Corp hopes to sell 400 in Japan and 300 in the rest of the world in the first year.

Imagine driving a car with no harmful emissions, that could go for 300 miles, and be filled back up in 3-5 minutes. That’s the reality of Toyota’s upcoming fuel cell vehicle, which today has been confirmed as the Mirai. The vehicle will go on sale in Japan in April 2015 and should be in U.S. showrooms by the following summer, as a 2016 model. 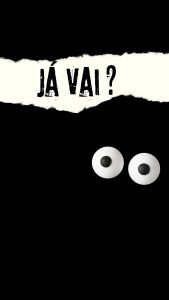 receba as novidades do setor

receba as novidades do setor